If you want to stand out with opening a new store, office building, building project, school or something similar, this balloon box might be something for you.

This eye catcher is 2.5 meters high and about as wide. With it's precence, it automatically draws attention before the opening. The lid of the box will then open, after which up to 200 helium balloons will rise from the box. A very festive sight! Nice to combine with our confetti shooters for a really banging opening.

Do you like to use balloons, but you don't want them to end up in the environment? No problem! The balloons can also be attached to a ribbon so that they take off, but won't go anywhere. 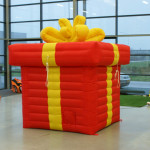 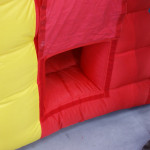 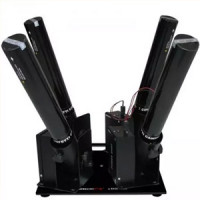 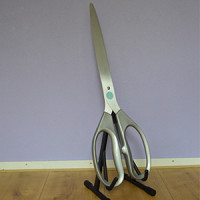 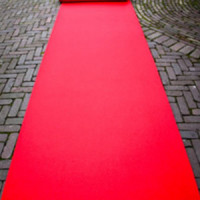 Previous clients grade our services with an average of:
9.2
from 1 rating
To view al reviews click here

Stay informed about our services. Sign up for our newsletter.